For some reason Rob Mensching has decided once again to bring up the subject of Red vs Blue. I'm a little confused because I thought he disliked troll posts.


Anyways, he says he's `joking` so I figured I'd share a little bit of my humor also. Now what was AJ saying about taking it out to the playground? 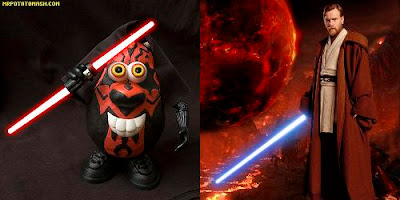 Seriously though, Rob and I have a lot of common friends. I've spoken to them and the general feeling is that I'm being too hard on Rob (misdirecting my frustration), that Rob was out of line for his comments and that it's disappointing that we aren't getting along.

Rob has claimed on his blog that he is leaving the lines of communication open. Believe me... I've tried. However, he doesn't seem to be serious as it takes him a week to answer an email. Oh well, it took Sinan 1 1/2 years to get his apology, why should I expect one any sooner?


PS- Rob says he doesn't read my blog anymore ( actually he sent me an email to that effect a year ago ) but my statcounter tells me otherwise. Anyways, I'm just kidding here also. One day the two of us are going to be slamming some beers and this will be really funny in an alpha geek sorta way.
Posted by Christopher Painter at 9:27 AM